My family and I are on an Asian theme food kick lately.  We eat at a local Japanese restaurant often and enjoy coming home and trying to recreate the dishes.  One of our favorite ingredients for sushi and other avian dishes is fish.  Sometimes using fresh tuna and salmon can be a little scary for me since we do not live near the ocean or other location where these fish can be caught.  I was really excited to find this recipe at Safe Catch tuna.  We’ve made these rolls a few times this summer after harvesting cucumbers we grew in the garden and Organic Sprouts we grew in a kit on the kitchen counter top.

5.0
Be sure to come back for more great recipes! BrenHaas.com

This recipe I shared today can be found at : Safe Catch.com

According to the USDA, the amount of red meat that Americans eat on a daily basis has been dropping over the last several decades while white meat consumption of poultry has risen. Health concerns about high levels of cholesterol and fat in red meat is cited as a reason that popularity has dropped off. Not all red proteins are bad for your health though. One of the leanest, with high protein and Omega 3¹s, red meats is tuna. A 2-ounce serving of canned tuna from Safe Catch has 60 calories, a mere 0.5 grams of fat, no saturated or trans fat, 20 mg of cholesterol, 14 grams of protein, 300 mg of potassium, 50% of the daily value of niacin, 30% of vitamin B6, 20% of vitamin B12 and 40% of selenium. Safe Catch has also created a special cooking process for its tuna that seals in five times more Omega 3¹s than other tuna brands. As an added bonus, Safe Catch tests every fish it uses for mercury so you never have to worry about eating tuna that isn¹t pure.

I’d love to hear about your favorite fish dishes… have you ever grown your own herbs or veggies to enjoy in a meal.  Let’s Connect! 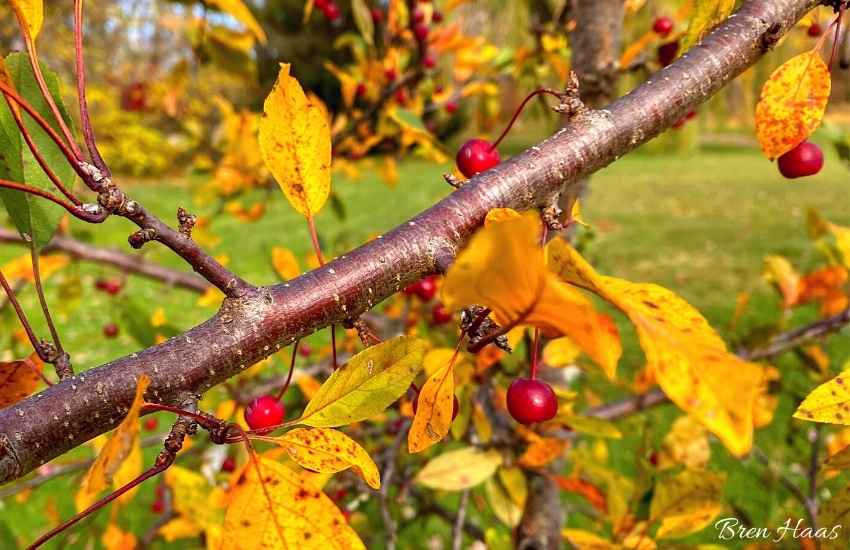 Last of the Autumn Color in My Ohio Landscape 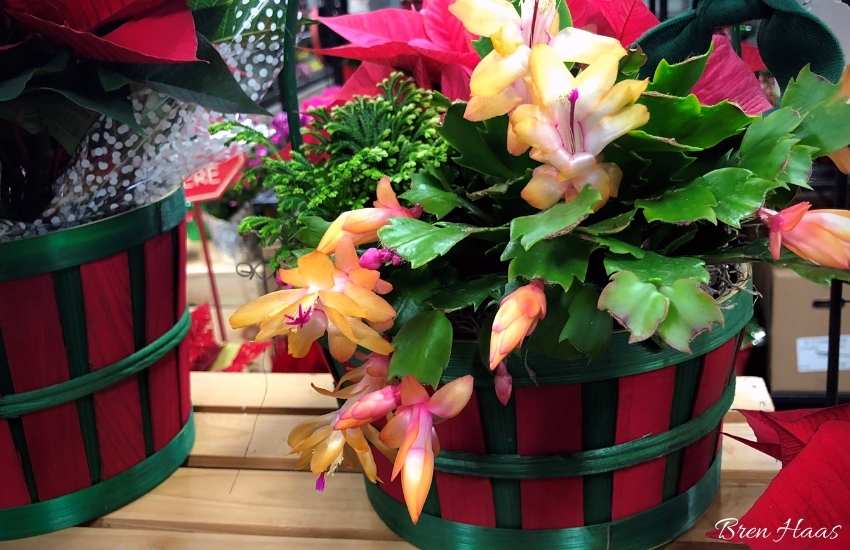 How to Care for The Christmas Cactus 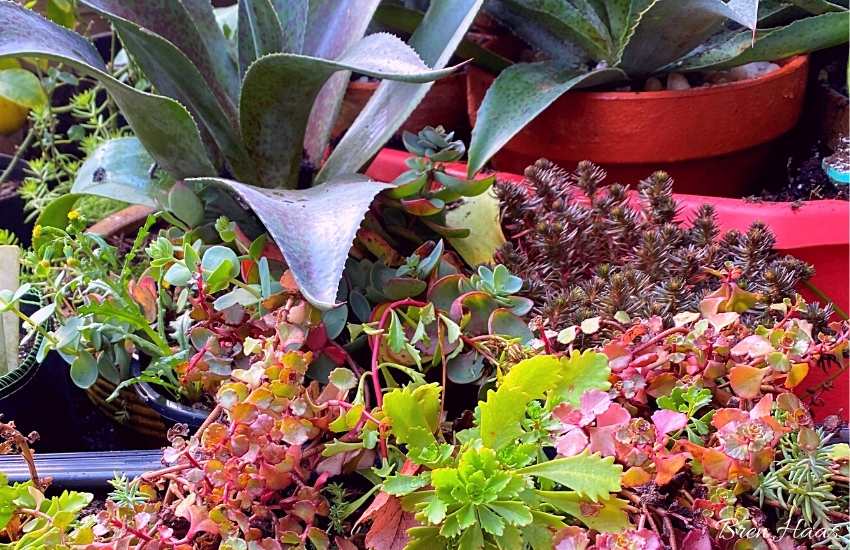 Easy Tips on How to Clean Up Succulents 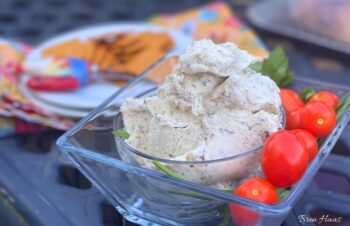 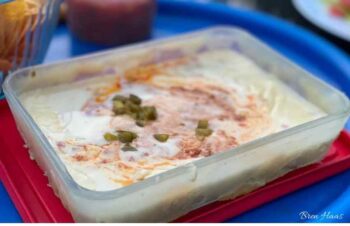 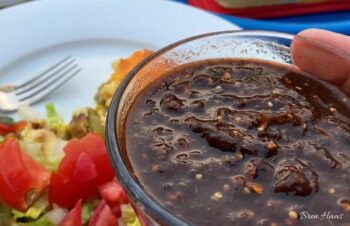 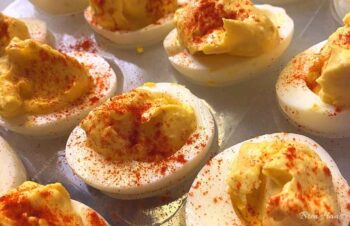 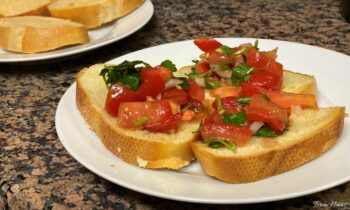 BrenHaas.com and all content and photographs are copyright protected. Using content including but not limited to photos, posts and text without permission is prohibited. Pinning or sharing on social media is encouraged but please ask permission before using any content from my blog for any other reason. Thank you.